You are here: Home1 / passion projects 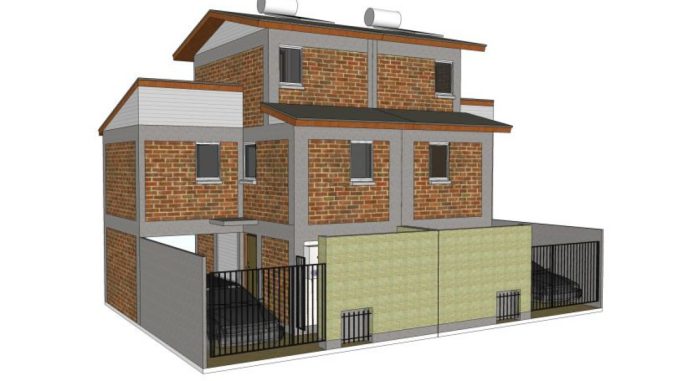 Cities simultaneously hold both the key as well as the door shut to effective climate change mitigation. “Account(ing) for only two per cent of the global land mass, cities…are responsible for 70 per cent of global CO2 emissions,” said Edmonton Mayor Iveson in his opening remarks to the IPCC Cities and Climate Change Conference this week in Edmonton, Alberta. Focused, well-informed climate mitigation efforts can have significant gains in these densely built environments.

Climate and social scientists had gathered to discuss the wealth of data as well as knowledge gaps that exist in current research. Inefficient spatial development; consumption trends associated with increased prosperity as well as under representation of informality in urban planning and development were key focus areas. 90% of the 2.5billion people contributing to urban growth by 2050 will be residing in cities in Asia or Africa. What therefore can be done to ensure the necessary “leapfrogging” of traditional carbon intensive development pathways for the urban poor, and a safe landing in a cooler, climate-justice-for-all pond characterised by low capital and operational carbon emissions?

The State of Play

According to a specially commissioned IPCC conference research paper about informality in the built environment, 13% of the world’s population, accounting for one billion people, live in informal settlements. Unable to access higher quality housing, the research describes these settlements as being of poor quality and “outside the rules and regulations on land-use, buildings and infrastructure and service provision.” Basic sanitation is often lacking, but, in the built environment, unpolished appearance should not be conflated with a threat to the climate. Quite the reverse: a paradox is identified by the Lancet Commission on Planetary Health between health, technology and infrastructure on the one hand; and degradation of ecosystems, increased consumption and related emissions on the other.

Informal settlements, according to the aforementioned Satterthwaite paper, typically have a low carbon intensity due to their high population density, coupled with mixed land use and narrow streets permitting only pedestrian and bicycle access. The mixed land in the Villa 31 informal settlement of Buenos Aires, whereby one building in every five holds a business, means residents don’t have to make combustion engine involved journeys to buy necessities. Lack of planning law compliance means that if extra space is needed, the city grows upwards in Villa 31 (rather than outwards), requiring less resources for construction, maintaining the efficient dense urban form.

However, upgrading of informal settlements often mark a transition towards high capital and operational carbon pathways (often due to the misheld belief that mitigative efforts in the built environment would be more expensive). Not only do these represent failures to mitigate against climate change in the built environment, but are failures to alleviate the economic burden on these formalised city dwellers. By not installing energy efficient lighting and insulation, the new “upgraded” home occupants become prisoners to continued economic stress.

The pressure to keep prices low when upgrading informal housing has, nevertheless, had a positive impact on green innovation, such as with the Jinga Materials Workshop  project in Uganda. The soil-stabilised interlocking bricks produced by the project are less carbon intensive to produce because no wood needs to be cut to fire traditional bricks.

The upgrade trend for residential campamento (slums) in Chile, has been for complete demolition and rebuilding whilst maintaining dense urban form and the narrow streets that Satterthwaite’s research describes as important for ensuring non motorised spaces for community interaction and improved air quality. An additional climate mitigation benefit of such construction comes from less carbon-intensive road surfacing required, which in turn, by reducing the amount of dark low albedo surfaces may contribute to the micro climate enjoyed by the residents of Villa 31.

Words of caution and of consumption

It would be foolish to assume, and arrogant to expect that residents of informal settlements – whose construction and mobilisation patterns currently have low carbon and climate change impacts – will continue to live by these virtues when opportunities for greater wealth and consumption patterns become available.

Responsibility for sustainable urban growth and improvements in living standards for the urban poor should instead be laid at the door of local authorities. It is their “inability or unwillingness…to plan for future urban growth,” described by Shuaib Lwasa, of Makerere University Uganda at the IPCC conference that creates, “highly ineffiecient spatial forms.” Given the economic argument for low carbon intensity development – failure by local authorities to sustainably develop informal settlements should be seen as squandering of funds available for the urban poor, as much as a failure to mitigate against climate change. 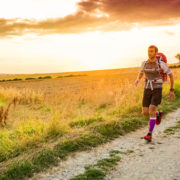 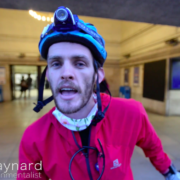