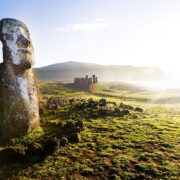 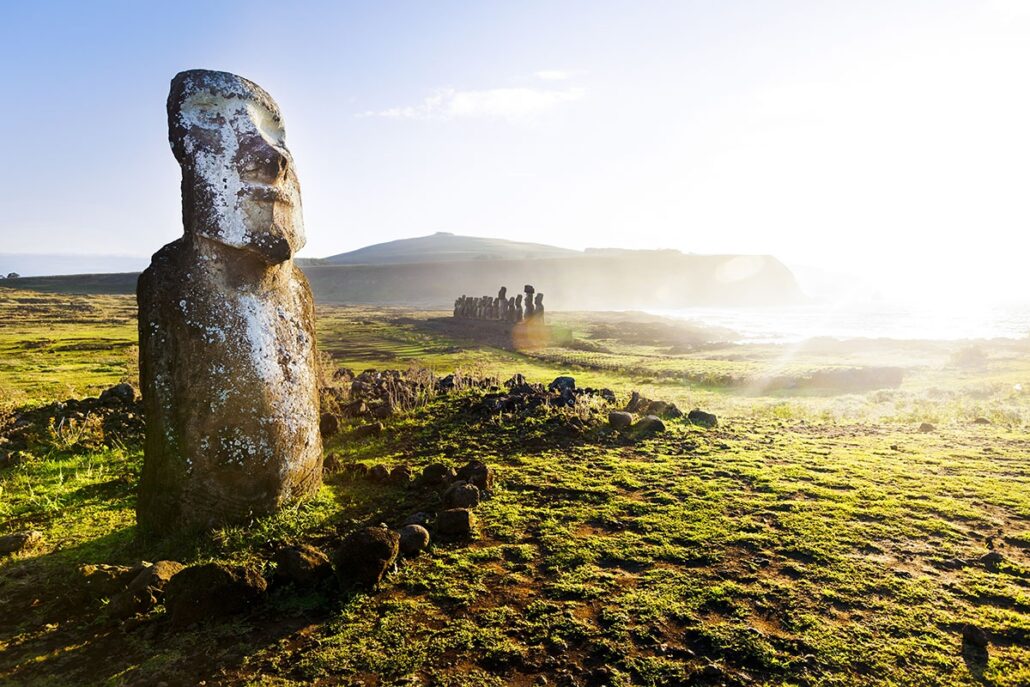 Citizens of the global south have done the least to cause global climate change, but are at the greatest risk from its bad tail effects.

This August and September I had the honour of speaking to seven leaders, scientists and activists from Bolivia, Brazil, Easter Island (Chile), the Democratic Republic of Congo, Madagascar, East Timor and Indonesia.

Each of them told their own countries story of how climate change is biting, but there was an underlying theme to all the interviews I carried out. Developing nations are being called on by the global north to preserve their forests to help reduce global emissions and develop on a different pathway to the denuded and exploited landscapes of the global north. But the developed nations are not willing to foot the bill for this mitigation of their own pollution.

The 4000 word story ran in the special COP26 November issue of Geographical magazine. You can read a full online version here.